An Important Change to the ROGO Process

Before this year, permits for new buildings in Monroe County were set to expire by 2023, as mandated by the state. This February, however, change in the ROGO process or Unincorporated Monroe County adopts an ordinance for new building permits. That doesn’t mean we’re getting more building permits; it just means they’re going to allocate less per quarter than they have in the past.

Over four allocations periods in unincorporated Monroe County, they would previously allocate about 126 permits, which were divided between the upper and lower Keys, as well as Big Pine Key and No Name Key. For example, each year, Big Pine and No Name Keys got eight permits. Under this new ordinance, that number will be cut down to four, or one every allocation period.

The cuts for these permits began on July 13, 2020, and we are currently in that first allocation period, which should come out in October.

This is going to be interesting to watch as it plays out. If you have any questions with regard to the ROGO (Rate of Growth Ordinance) process and new construction building here in the Keys, please feel free to reach out to us. We have all the resources you need to help guide you. 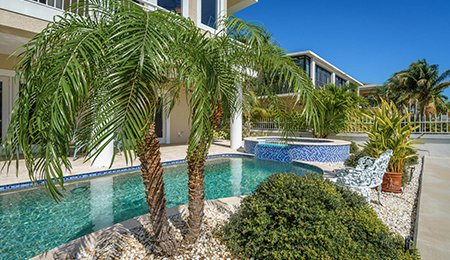 What’s Your Home Worth?

Are you thinking of selling your home or interested in learning about home prices in your neighborhood? We can help you.

Looking for a Home?

Search the entire MLS for your home. 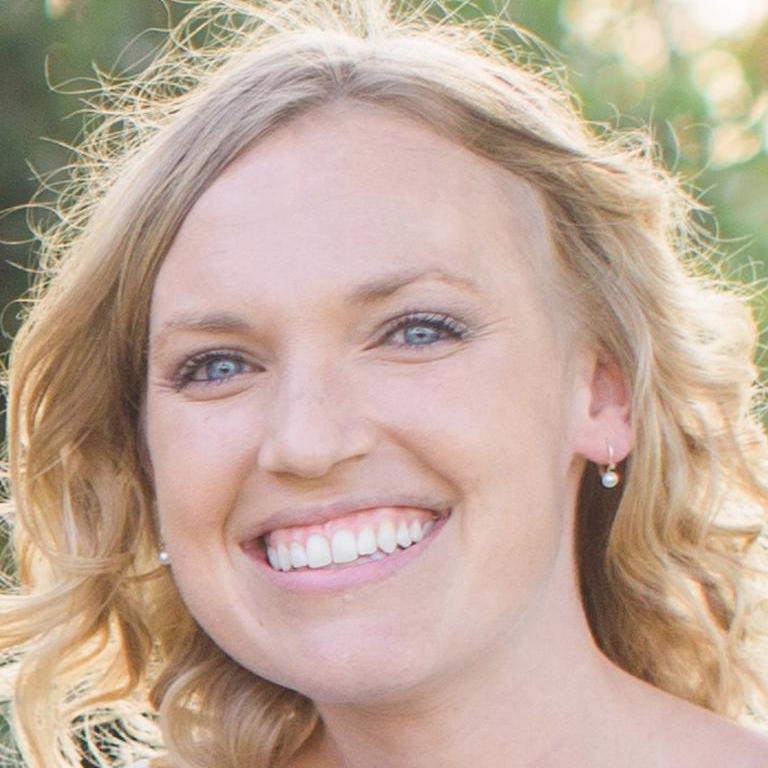 As a Real Estate Top Agent/Consultant for Coldwell Banker Schmitt Real Estate, a prime real estate company of the Florida Keys area, and with over 22 years of experience in the industry, Lela is highly regarded by co-workers and clients for her professionalism and keen industry knowledge. On a daily basis, she has primarily engaged in advertising ocean and beachfront properties, generating leads, screening potential buyers, setting up appointments, and researching competitive market prices. That’s what this business is all about for Lela.

Natalie attended high school at Marathon High School in the heart of the Florida Keys. After high school she attended the University of Central Florida with her Associates Degree and received her Bachelors Degree in Marketing from Nova Southeastern University. Joining Coldwell Banker Schmitt Real Estate Co. in 2010, she was given a wonderful opportunity to help others find their piece of paradise. Natalie has enthusiasm, drive, passion and communication that truly is able to set her apart in the real estate business. 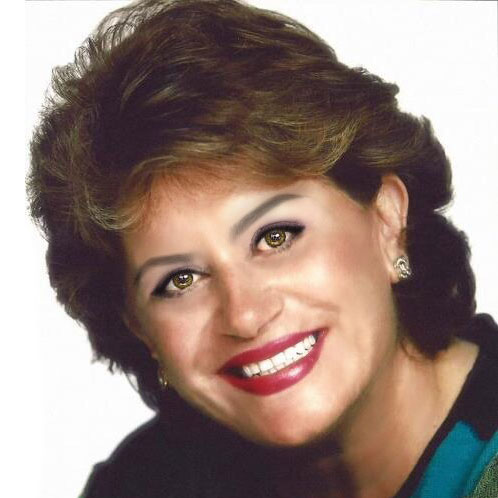